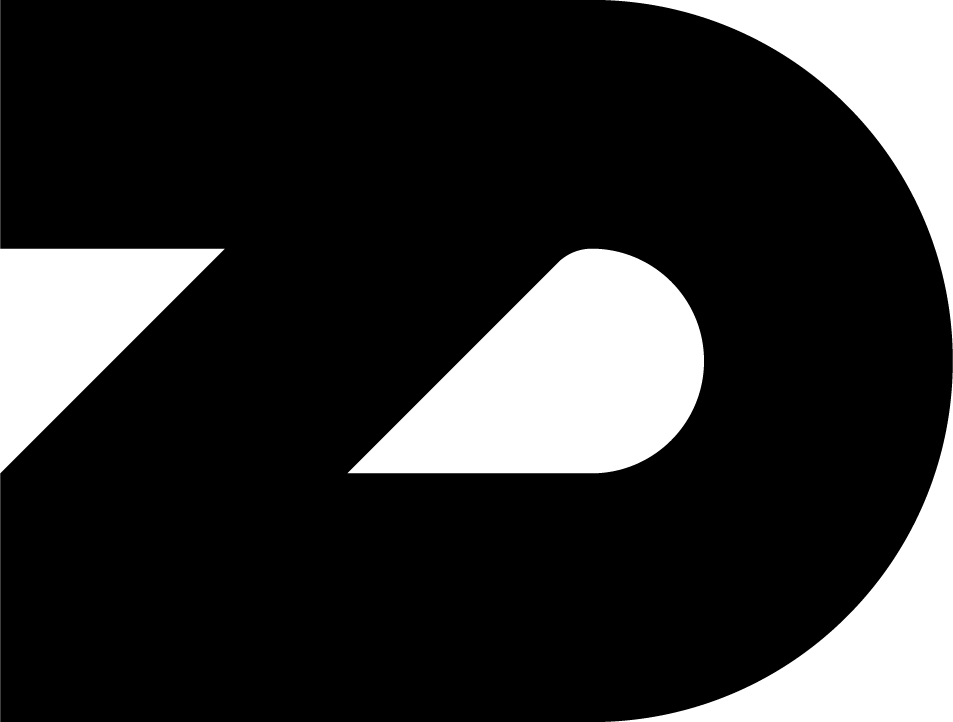 NAB are in the process of uplifting their mobile application on both Android and iOS, as well as adding numerous services to the app. Since it is an uplift of their current product (built in Swift and Java), we have been designing for and working with iOS and Android specific scrum teams. 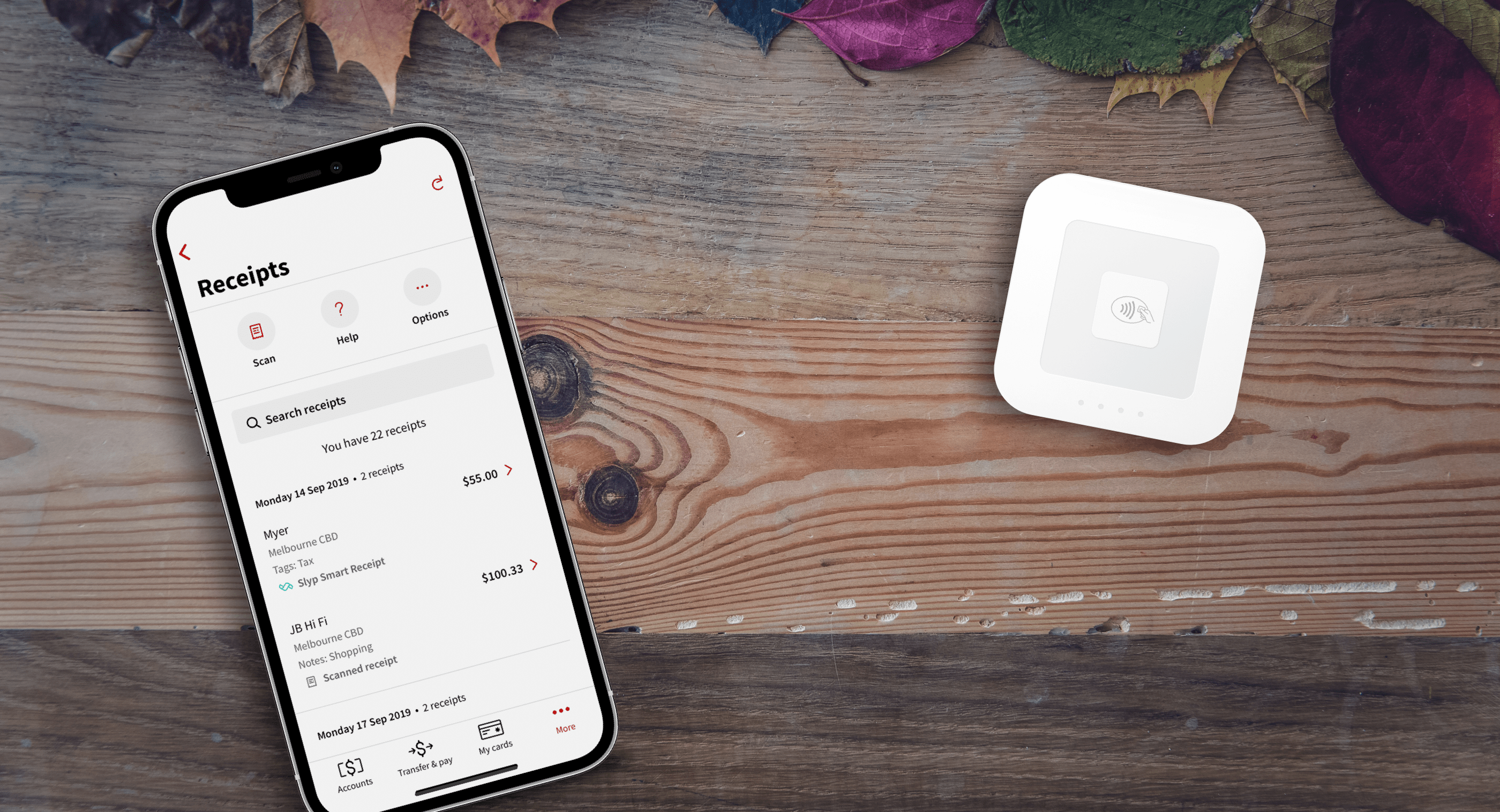 I came into the mobile team as a Senior UI Designer, but my background in UX allowed me to begin leading projects from their infant (UX) stage, through UI and into development preparation and handover. During this time I worked closely with other UX and UI designers, the NAB A11Y team, numerous BA’s and their teams, as well as internal and external stakeholders. Designing patterns for the NAB GEL, creating low - high fidelity prototypes, conducting moderated user testing and presenting to stakeholders. 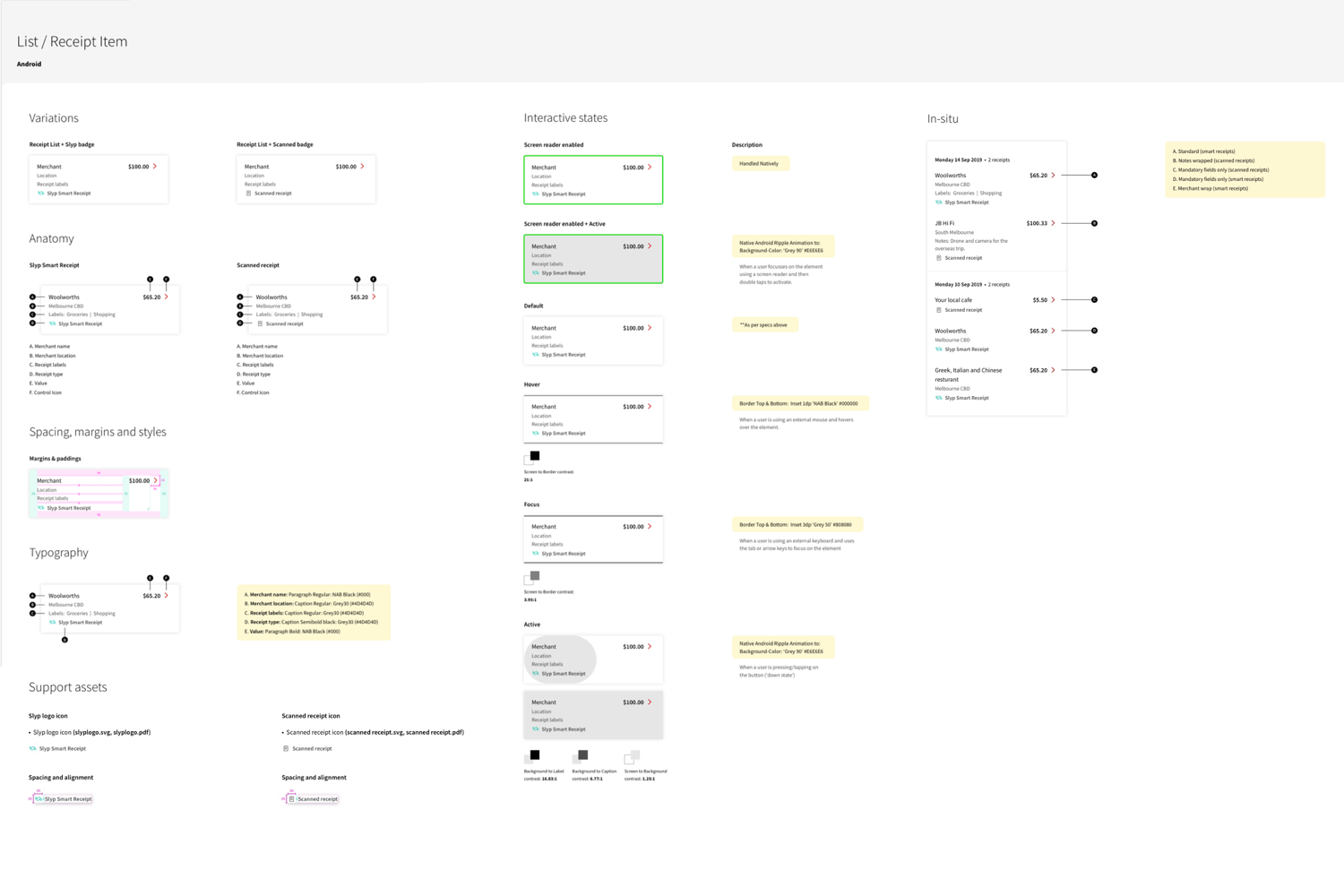 With accessibility and usability always at the front our minds, creating developer ready designs, bug testing on app simulators and designing A11Y approved components for the GEL system all at once forced the team to work in an extreme agile fashion. The rolling launch of the uplifted app opened up opportunities to test the real thing and see how it performed in the real world.

Examples of major products that launched in late 2020 where I played a large role were the Smart Receipts and 'Xero' Invoice Matching. 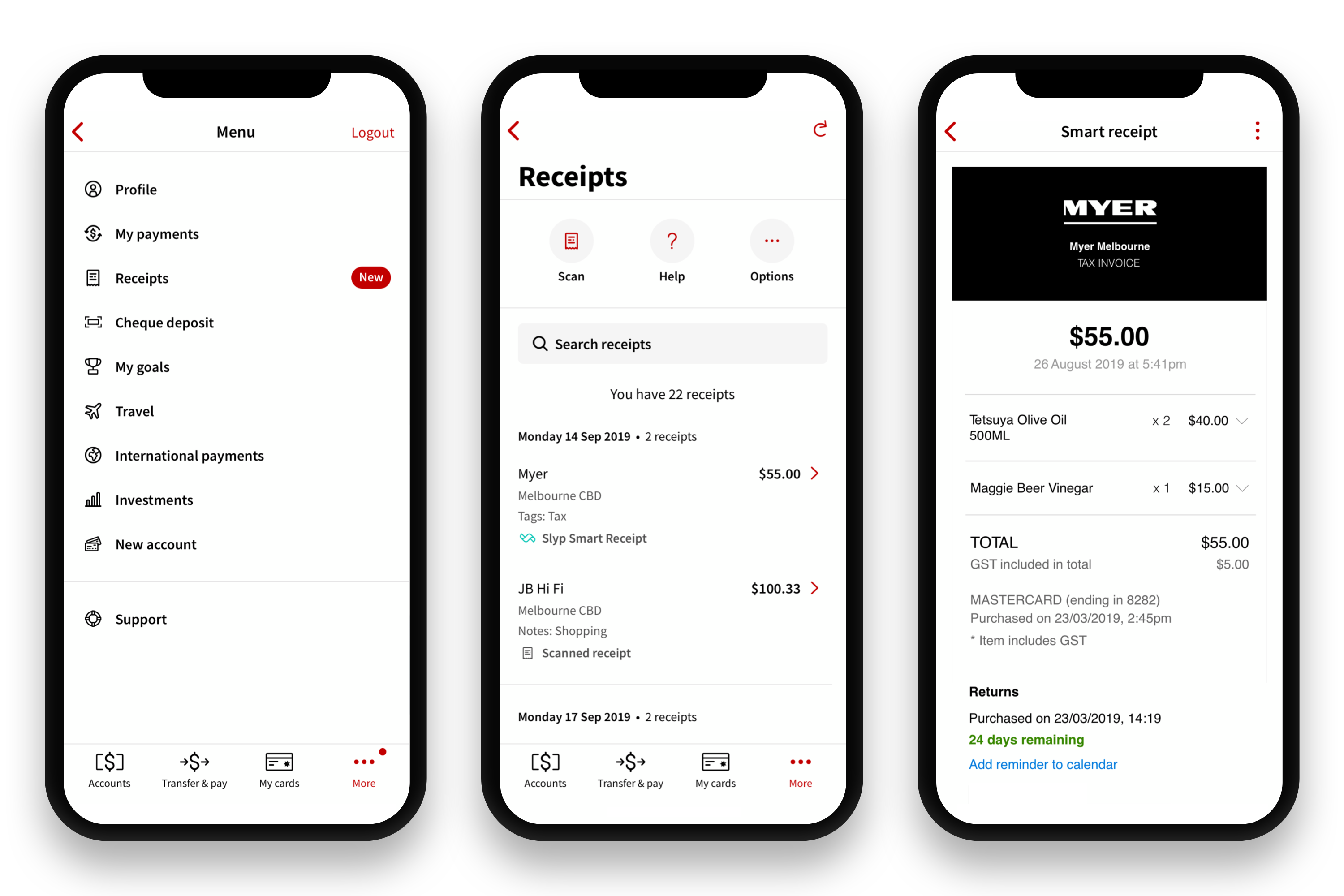